Green Technology, which educates the public and private companies about green technology efforts, hosted a trade show in April 2013. In preparing for the conference, the group confronted major issues with acoustic room treatment. The group hosted several workshops in a large open exhibit hall, competing with other Audio/Video presentations occurring at the same time. 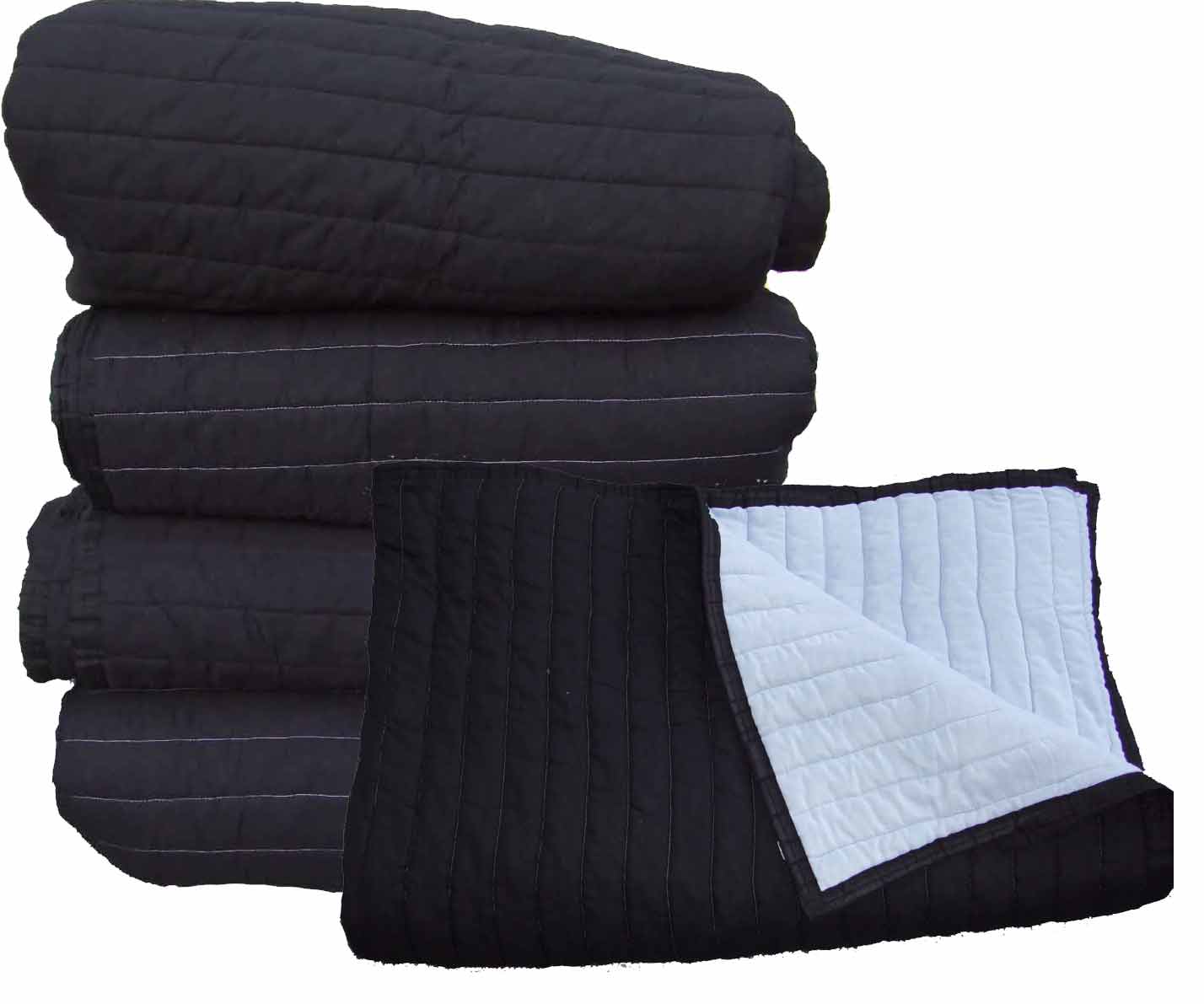 The event was near disaster. With nothing blocking the A/V noise, the acoustics were horrible and speech became inaudible. The exhibit room lacked sound abatement and sound absorption so it was very difficult to hear the speakers. In fact, some attendees wanted to leave.

VocalBoothtoGo.com, provided Producer’s Choice acoustic blankets for use during the conference. The meeting hall was divided into separate sections with the sound blankets serving as sound barriers and absorption sheets. The blankets created immediate results and the event was able to resume with the speaking engagements.